How My Shower Door Changed My Life 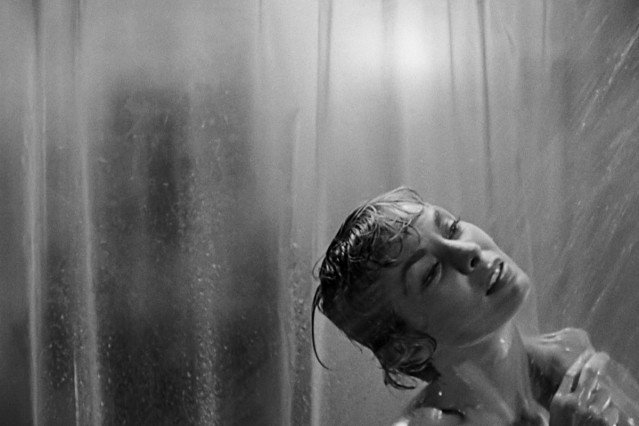 I hate my shower door.

You’re probably thinking, like me, that hate is a pretty strong word. I don’t usually use it.

But — you don’t live with my shower door.

After years of living with something that I react to with a patient sigh at best and full-body shudders at worst, we are ready to remodel our bathroom. We’re gathering ideas, paint chips, and floor samples. I can not wait to replace this gawdawful feature of a shower. I’m even giddy as I shop for options. Who knew there were so many choices and styles? Curved to create a sense of space! Trackless doors for easier cleaning! Slide instead of swing for small spaces! Heck, even dual swing –in or out — for even greater function and feel! So much awesomeness to choose from, and I have (barely) tolerated my existing situation for so long!

Now I look at my hateful shower door with a smile, anticipating an upcoming upgrade. Because I’m spending my last few weeks with it, it has become more tolerable, as I know my situation will change and then I’ll feel better.

To take good care of and celebrate my mystery new shower-door-to-come, I bought a really cool squeegee. (It’s ergonomic.) And daily shower spray that smells amazing. (Mmm. Eucalyptus and mint.) Well, it doesn’t make sense to save this stuff for a few weeks to months, so I’ve begun to use it daily, now.

Besides, every time I attend to this shower door it’s a mini-celebration of the one that’s to come. I feel uplifted!

And the most amazing thing has happened.

I now love my shower door.  I don’t want to replace it.

Yup. It took me a while to figure out what happened, but here are definitive things I can point to that made all the difference :

So then, specific to my shower door I :

I did these things while totally believing my existing shower door was on its way out. Not in an effort to gloss over and/or ignore it. Not in an attempt to force it. Simply in excitement, anticipation, and love.

It wasn’t really about the shower door, was it?

Of course, and thank you.

Now, all of this was accidental. Just think what can happen by being intentional…

What’s the “shower door” in your life?

Is it a thing, a situation, or a person?

Can any of the three things above be supportive for you?

Celebrate what you love, and what you don’t love will fade away.

← Out, Out Darned Spot
Baby, You’re A Firework →