You may have heard of the Laurel/Yanny pop-cultural debate phenom that peaked some time ago. One recording, two names: which do you hear?

Apparently this had been big, important news. But when asked about it fairly recently, I had zero idea what my friend was talking about. So as she gushed about the huge national voting attention this had received, as well as about my living under a rock, I Googled the thing and pushed Play.

I was floored by such a global example of how we have all the power we need to create our own lives.

See, the real question isn’t Which Name Is Really There, which apparently is what the voting and controversy were all about. The real question is, What Are You Choosing? Because both are actually present. You can hear each one as you so decide to. 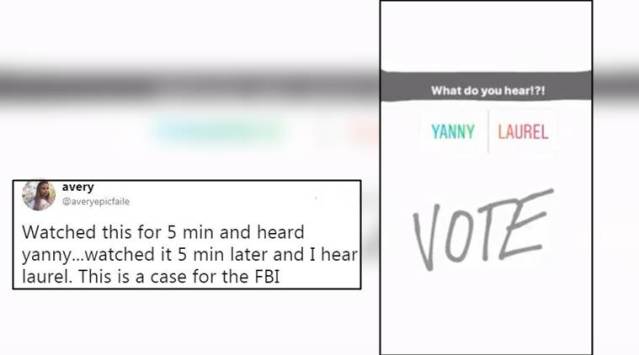 It’s like an optical illusion, in which both images are actually there. It’s not really about being one or the other.

All options are already here for us, given fully and freely by the Universe (God, Divine, the FP, love, however you personally name it). We have them, right now. Maybe I’m seeing one version of the image, not the other. Perhaps I’m hearing one audio track, not another. What I attend to is what I get.

Don’t like what you currently see? Look again, and choose an image you want. 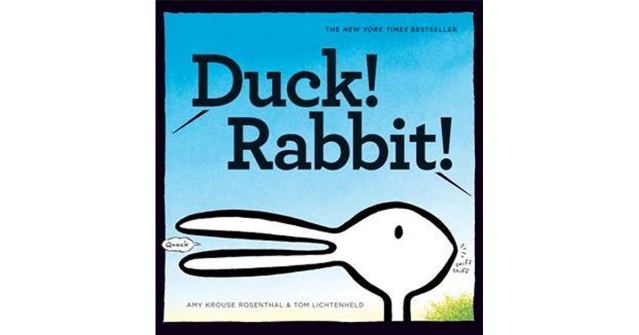 Not happy with what you hear? Listen again, and choose a sound you prefer.

From the Divine perspective, there’s no wrong answer. I personally believe that God has my back, and wouldn’t set me up to fail. My only wrong answer is when I make a choice that isn’t aligned with my truth.

← Satisfying My Inner Betty White
Dancing with Your Own Stars →